Traveling is one of the fascinating experiences in life, but it never comes cheap, especially when it comes to purchasing airline tickets. However, fret not! Now, you can find and avail cheap tickets with the help of a VPN.

Why You Can’t Find the Cheapest Flights?

It’s challenging to get cheap international flights deals. Moreover, the longer you surf on flights booking websites, the higher the prices go! It is because of a tactic employed by airline companies. In fact, many websites track your location and monitor your browsing activities to manipulate the airline tickets’ price.

How do they do that? You may wonder:

Cookies are used to monitor your browsing behavior and show you customize ads as well as pricing.

Your device’s GPS can be used to track your location and, thus, display you airline ticket prices accordingly.

When you browse through public Wi-Fi, websites can track your location once you give them permission.

With HTML5 coding, it is easy for websites to track your location through your PC.

How to Find Cheap Flights with PureVPN?

Using a VPN is the best way to find cheap flights! With it, you can change your IP address to another location and confuse the website into believing that you’re a user from another region. It also allows you to search for locations where you can find cheap airfares. For example, you may find that the ticket is reasonable for residents of the US than for, let’s say, residents of the UK.

Here’s how you can go about it:

Go to any cheap flight finder like Expedia or Bookings.com and search your desired destination

Launch PureVPN and join any server location of your choice 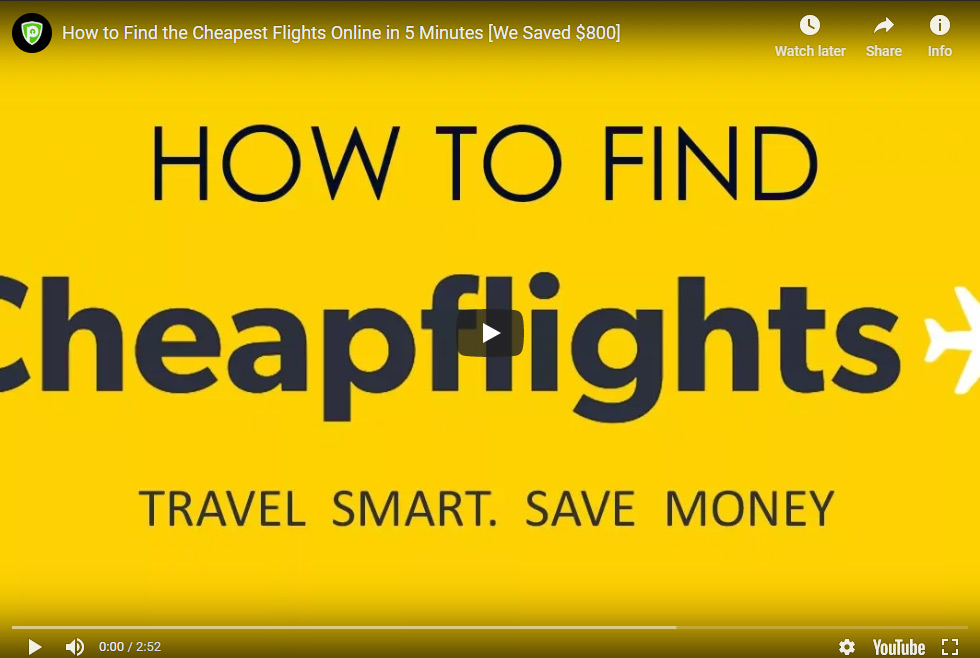 It Isn’t a Gimmick, but a Reality!

Mike was in Paris, France. He’s going to Phoenix, Arizona (PHX) on 1st Dec 2017, and on December 5th he planned to go to Perth, Australia (PER). To avoid the hassle of price fluctuation he tried to book the flight in advance.

He looked up the most sought website Skyscanner for cheap tickets to Phoenix, Arizona (PHX) and couldn’t find much difference even by changing the versions of the website. The price was more or less the same. While on the French version of the website he was shown the best price for €620 equivalent to US$723.

After changing the website version to Canada, he got the best price for C$917 equivalent to US$723. Same as before.

Now, he changed his virtual identity by connecting to PureVPN’s server in the US and performed the same search.

When he changed the IP address to the US, he was quoted US$1170.06. By merely switching server locations using PureVPN, he found the same flight priced at US$857.89 less than the original search amount.

All because he booked the flight from the US rather than from Paris.

Which Country You’re Traveling to?

Our global network of servers allows you to change your IP address right away. PureVPN is not just fast, it’s safe and global as well. 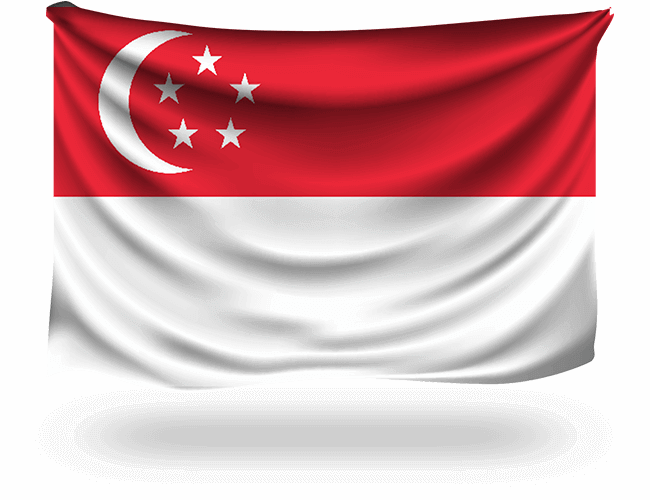 The Perks of Traveling with a VPN on Your Device

You can always save big bucks on your airfares.

Login to Your Desired Social Profiles

You can overcome restrictions on social media channels.

You can browse the internet securely on public hotspots.

You can make online transactions without worrying about data theft.

You can prevent unwanted eyes from spying on you online.

The Powerful Features of PureVPN.

Our fool-proof IKS feature keeps you protected from the consequences of accidental IP leaks.

Split VPN and non-VPN traffic to optimize your VPN experience and speed up your browsing.

Our global network of servers allows you to change your IP address right away. PureVPN is not just fast, it’s safe and global as well.