Reclaim Your Right to Remain Private on the Internet, by subscribing to PureVPN because your Privacy Matters! 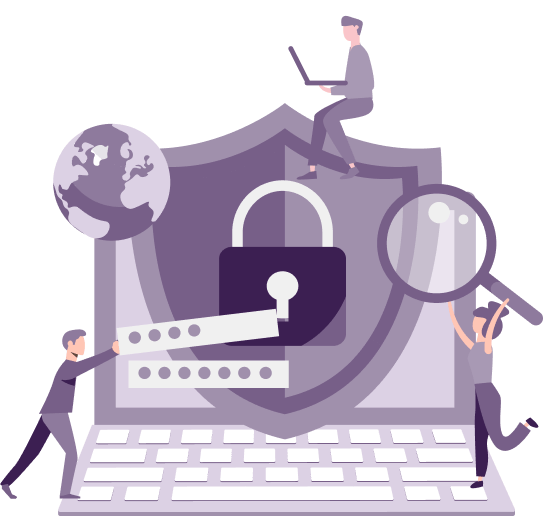 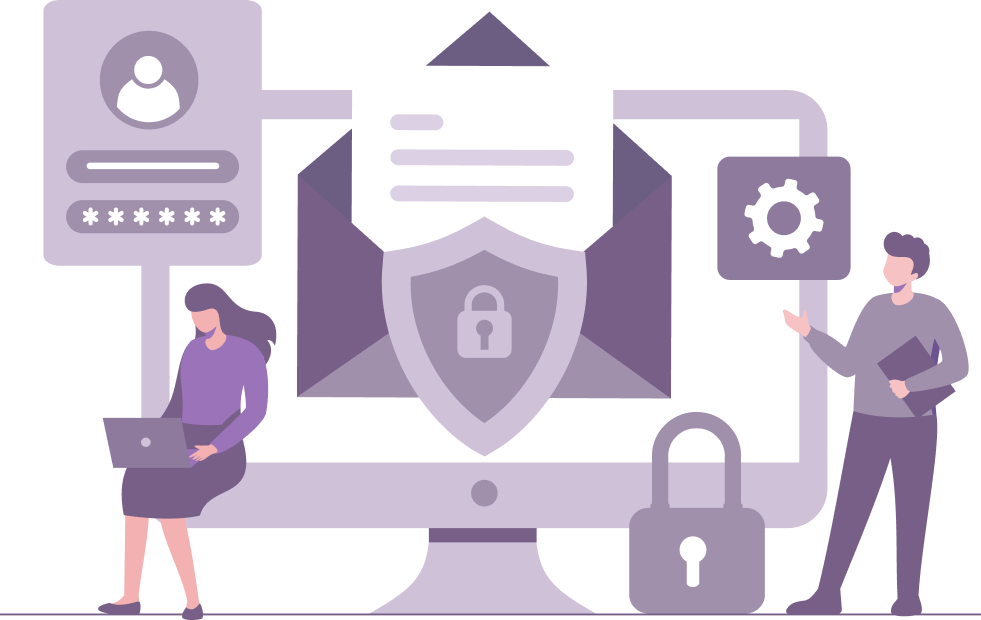 Internet privacy, also commonly known as online privacy, is a basic human right. Simply put, it refers to the personal privacy that people are entitled to when they provide, display, or store information regarding themselves over the Internet.

Without privacy on the Internet, your online activities, browsing history, search queries, communications, and transactions, etc. all can be collected and utilized without your authorization by third parties. Stop this now and expand your privacy protection with PureVPN!

Cast your mind to a decade or so ago. Did you care about your personal data, the digital footprint you leave behind, or who can see your posts on social media? Probably not, even though you may have been the same things online.

However, privacy has become a huge concern in recent years as netizens are increasingly being spied upon by governments, corporations, law enforcement agencies, as well as cyber creeps for their own hidden interests. You can’t use the Internet these days without your online activities being watched and recorded by snoopers; that’s why protecting your privacy is so paramount.

Hotmail users were advised to change their passwords due to a privacy breach after Microsoft discovered the publication of usernames and passwords for more than 10,000 Windows Live Hotmail accounts on a third-party website. The incident was the result of a likely phishing attack, which fooled Hotmail users into revealing their details.

Two security researchers found that an unencrypted file stored on iPhone, iPad, and iPod touch devices kept user location data dating back to 12 months. Jobs emphasized that Apple wasn’t tracking anyone and it was due to a programming error. However, Microsoft and Google later admitted to collecting location data as well.

Google was fined $22.5 million after violating its 2011 privacy settlement with the Federal Trade Commission (FTC). The regulatory agency dragged the search giant back to court for ignoring Apple users’ settings within the Safari browser so they could gather information via cookies to target them with ads.

Anthem reported a cyberattack had exposed the personal information of up to 78.8 million present and former customers. A nationwide investigation revealed that the data breach was pulled off by a foreign government, and took place a year before it was announced when a user at an Anthem subsidiary clicked on a phishing link in an email.

WikiLeaks exposed the “Weeping Angel” tool which was capable of spying on Samsung smart TVs as well as other Internet-connected devices and relaying the information back to the CIA. The name of the exploit comes from the popular sci-fi show Doctor Who, where the Angels only move or attack when you’re looking away.

1 billion+ victims experienced a massive data breach when Aadhaar, the Indian government portal for storing information of its residents and biometric information experienced a leak. The breach gave anyone access to obtain information from the Aadhaar website. Data including names, email and physical addresses, phone numbers, and photos were exposed.

The company’s CEO Andrew Martin told that the exposed four databases compromised data of more than 2 billion people and had impacted 763 million users. To make matters worse, 3 of the databases contained further user’s data such as their credit scores, interest rate, and personal mortgage amount, emails linked to their social media profiles on Facebook, Instagram, and LinkedIn.

Cookie profiling along with other tracking techniques are used by companies for gathering information about your browsing habits and interests across multiple websites to show you advertisements that are relevant to you.

Some governments spy on their citizens to keep tabs on their online activities and speech. Surveillance technology and service provider cooperation allows them to monitor everything from their browsing history to banking transactions.

In 2017 alone, a whopping 17 million people in the US fell victim to identity theft! By using a combination of malware, phishing, spyware techniques, hackers can easily steal your personal data and engage in illicit activities. 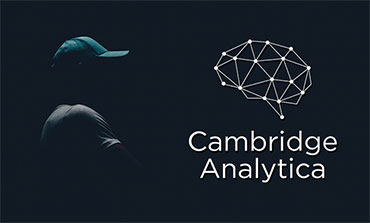 Up to 87 million Facebook users had their data exposed to Cambridge Analytica, the data analytics firm that helped elect President Donald Trump. In response, Facebook came under immense scrutiny from regulators and lawmakers in the UK and US. The revelation also spurred the #DeleteFacebook movement, which led to many users deleting their accounts. 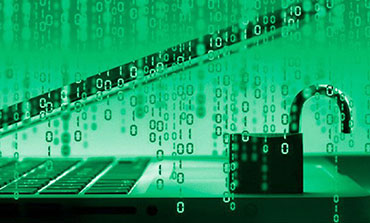 In 2006, AOL released detailed search logs of 650,000 its users for research purposes. While their identities were kept hidden, the search queries revealed private information that could be linked to an individual and used to identify them. In fact, the New York Times managed to find an individual by cross-referencing the anonymized search records with phonebook listings.

The Data Retention Act, which was enacted in 2015, states that all public telcos and ISPs must store both call detail records (including phone numbers, timestamps of phone calls and text messages, and the content of conversations and texts) as well as metadata like IP addresses, port numbers, etc. for a period of 10 weeks.

There are currently no laws in Canada that asks ISPs to log and retain customers’ data and they must get your consent before sharing your data with third-parties. However, concerns are rising as the Canadian government and provincial governments continue their efforts to enact legislation that could restrain Internet privacy.

The Australia Data Retention Act of 2015 requires Internet Service Providers (ISPs) and telecommunication companies to monitor and record their customers’ email, telephony, and Internet metadata for two years. It also makes it easier for law enforcement and intelligence to access these records in the interests of national security.

The Protection of Personal Data was passed in 2016 and applies to Turkish citizens (both at home and abroad) as well as foreign nationals residing in the country. It permits the state to collect a broad range of highly personal information, including visual data, social security numbers, ID information, voice records, and more. Turkey is also known for its notorious censorship laws!

The Chinese government has employed surveillance technology to track their 1.4 billion citizens. From using facial recognition to name and fine jaywalkers, to forcing people to download applications that can access their videos and photos, China is turning into a terrifying surveillance state. Tech companies are also required to monitor and log conversations for a period of six months.

Russia’s new “Big Brother” data law, which is part of a controversial legislative package dubbed the “Yarovaya laws”, forces Internet and mobile companies to log their customers’ chat activity, text messages, and phone conversations for at least six months and provide it to Russian intelligence agencies upon request.

With a global network of 6,500 VPN servers in 78 countries, PureVPN protects your Internet privacy by replacing your real IP address with one of its 300,000 shared IPs from around the world. All your data is also secured from end-to-end using AES 256-bit encryption to ensure no prying eyes can see what you’re up to on the Internet. Furthermore, our unbreakable layer of Ozone is designed to keep you protected from threat at all times! 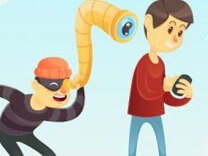 What Is Internet Privacy & Why It Matters so much in 2019? 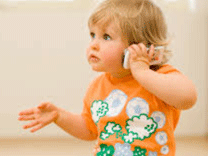 Tips To Keep Your Kids Secure On The Internet 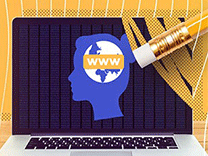 How to Erase Yourself from the Internet 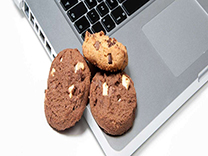