How to Get Around NBA League Pass Blackouts

Are you a cord-cutter who loves NBA games? This guide shows you that you need not worry about NBA League Pass blackouts and restrictions because there’s a workaround that serves you perfectly. Whether you can’t access a Lakers game or Celtics clash in your state, here is an easy to bypass blackouts: 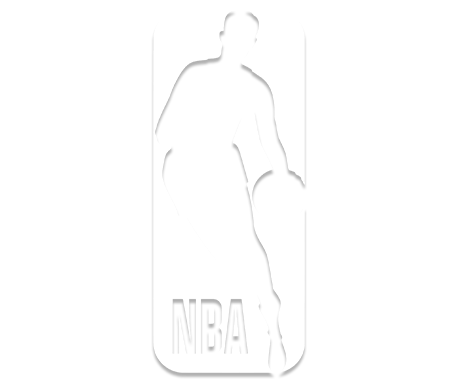 With millions of fans in the United States alone, you can pretty much imagine just how massive the NBA is in the world of sports. However, with a popular sport, you wouldn’t think that it will have issues with streaming, but it does. Hundreds and thousands of fans every year complain about how they are unable to stream their favorite NBA games.

Follow this guide to learn how you can work around the NBA blackout, buy the cheapest NBA League Pass with a VPN, and much more.

Where to Watch NBA Season with League Pass

Watch The NBA 2021 season live on ABC, TNT, and ESPN in the United States. However, it is globally available on NBA League Pass.

Sometimes when you try to access your NBA League Pass from any city, you see an error saying: Based on your current location, you are unable to view this game…”

Imagine buying a League Pass and get slammed with this message. It’s annoying (and downright rude).

Besides local games that are restricted, you might struggle to watch National games as well, even with an NBA League Pass. This is where a VPN comes to the rescue. You can use a VPN app to hide your real location and bypass League Pass blackouts without any trouble.

Follow the steps below to learn how to use a VPN and get around NBA League Pass blackouts:

Here is a list of countries that offer NBA League Pass at different prices:

Bonus Tip: If you haven’t signed up for the League Pass yet, try using a VPN app and get a cheaper deal. All you need to do is connect to a country server that offers the lowest International League Pass package and subscribe.

After that, you have complete access to every NBA game, no matter the state or country you are in. The International League Pass is dirt cheap if you are buying it from another location.

What Do You Get with PureVPN?

Access region-locked matches: You can use NBA League Pass to the full potential by having a VPN at your disposal. Plus, you can unlock many sports streaming services and online platforms.

Prevent buffering during live games: With the help of our streaming-optimized servers, you can enjoy live NBA matches that don't lag at any moment of the game.

Enjoy 6,500 optimized servers: When it comes to streaming live NBA games or watching a movie, you need a server that doesn’t disappoint you.

Protect your online identity: Data is the real commodity in 2021 and beyond. You can keep your private data and information safe via AES 256-bit encryption and high-grade security.

We hope you can stream NBA live from the United States or anywhere in the world without any trouble. If you need more information on connecting to the right server or using a VPN for the first time, contact us via the Live Chat option. We work ‘round the clock!