Viber can’t be accessed in China, whereas some countries in the Middle East have restricted its voice calls feature. PureVPN lets you get an IP address from a VoIP friendly country, allowing you to gain access to Viber from anywhere.

With more than 260 million active users in over 190 countries, Viber is one of the most popular VoIP and instant messaging apps after WhatsApp. Many people use its features to communicate with friends and family from around the world.

However, Viber isn’t accessible from everywhere. Take, for instance, China where the service has been blocked outright. Plus, there are other countries, such as those in the Middle East, which restrict the VoIP functionality.

There’s a simple workaround to access it from anywhere, though. With a Viber VPN, you can instantly get around these hurdles while keeping your data safe from cybercriminals and other prying eyes. Read on to learn more: 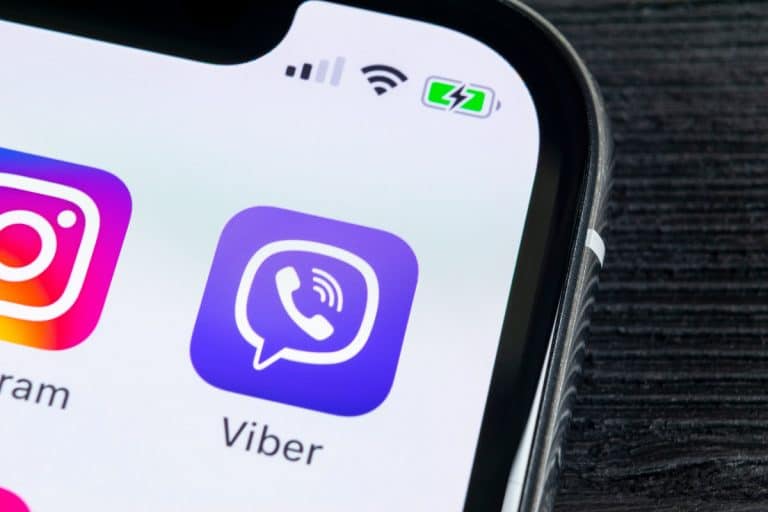 Reasons You Need a Viber VPN

Here are a few good reasons why you should consider using a VPN for Viber:

Viber is banned in some countries because their governments want to control the data its citizens are sending and receiving. They pressure ISPs to block access to the service country-wide, leaving locals and expats unable to use it to stay in touch with loved ones. The following is a list of countries that have partially or fully restricted Viber:

It’s important to note that some of them continue to block the app to this day, whereas others only did so temporarily. By using a VPN though, you don’t have to put up with these roadblocks. All you have to do is change your virtual location to a country where Viber is available, and you’ll be able to access it in no time.

2. To secure your Internet traffic

Viber provides good security as end-to-end encryption keeps your conversations from being seen or heard by anybody. So, you might wonder, “why do I even need a VPN to secure my data?” Well, it primarily depends on where and when you use the service. For example, sending Viber messages over public Wi-Fi will compromise some of your privacy.

While the app uses encryption, it’s very likely that the Wi-Fi hotspot you’re connected to doesn’t – this makes it easier for cybercriminals to monitor your traffic! If they’re able to intercept it somehow, your personal data could be left vulnerable to theft. A VPN will offer an extra layer of encryption to your traffic so that you can use Viber with complete peace of mind.

Most ISPs resort to the practice of bandwidth throttling when you engage in certain activities such as using VoIP services, streaming videos, playing online games, and downloading files. Though they slower your Internet speeds to manage network congestion, it could also be to force users into buying a pricier subscription for stable speeds.

If you connect to a VPN service before using Viber, your ISP won’t be able to tell what you’re doing online. The only thing they’ll see is gibberish code, courtesy of the tunneling and encryption process that takes place. As a result, you can experience throttle-free speeds when making VoIP calls to any corner of the world.

PureVPN – The Best VPN for Viber!

If you’re in the market for a reliable Viber VPN, look no further. PureVPN comes with everything you want in a VPN for accessing Viber, which includes:

The process is as easy as 1, 2, and 3. Just follow the steps mentioned below, and you’ll be able to access Viber from anywhere in a matter of minutes:

The following are some of the most commonly asked questions about Viber and VPNs:

Can I Use Viber in Dubai?

Not unless you use a Viber VPN as the app is blocked in the UAE. Simply get an IP address from another country in which Viber is accessible, and you’ll be good to go!

Can I Use Viber in China?

Without a VPN for Viber like PureVPN, you can’t! We’re one of the few VPN providers that are still capable of bypassing the Great Firewall of China.

There you have it. Now you know how to access Viber with a VPN, you can get started and chat with your friends and family without any hassle. If you have any questions or concerns, feel free to use the comments section below, and we’ll get back to you as soon as we can!