One of the most popular battle royal games, PUBG, is played by more than 227 million people worldwide every month. However, it has been banned in a few countries like India, Jordan, and Iraq. With PureVPN, you can bypass these geo-restrictions and play the game from anywhere. 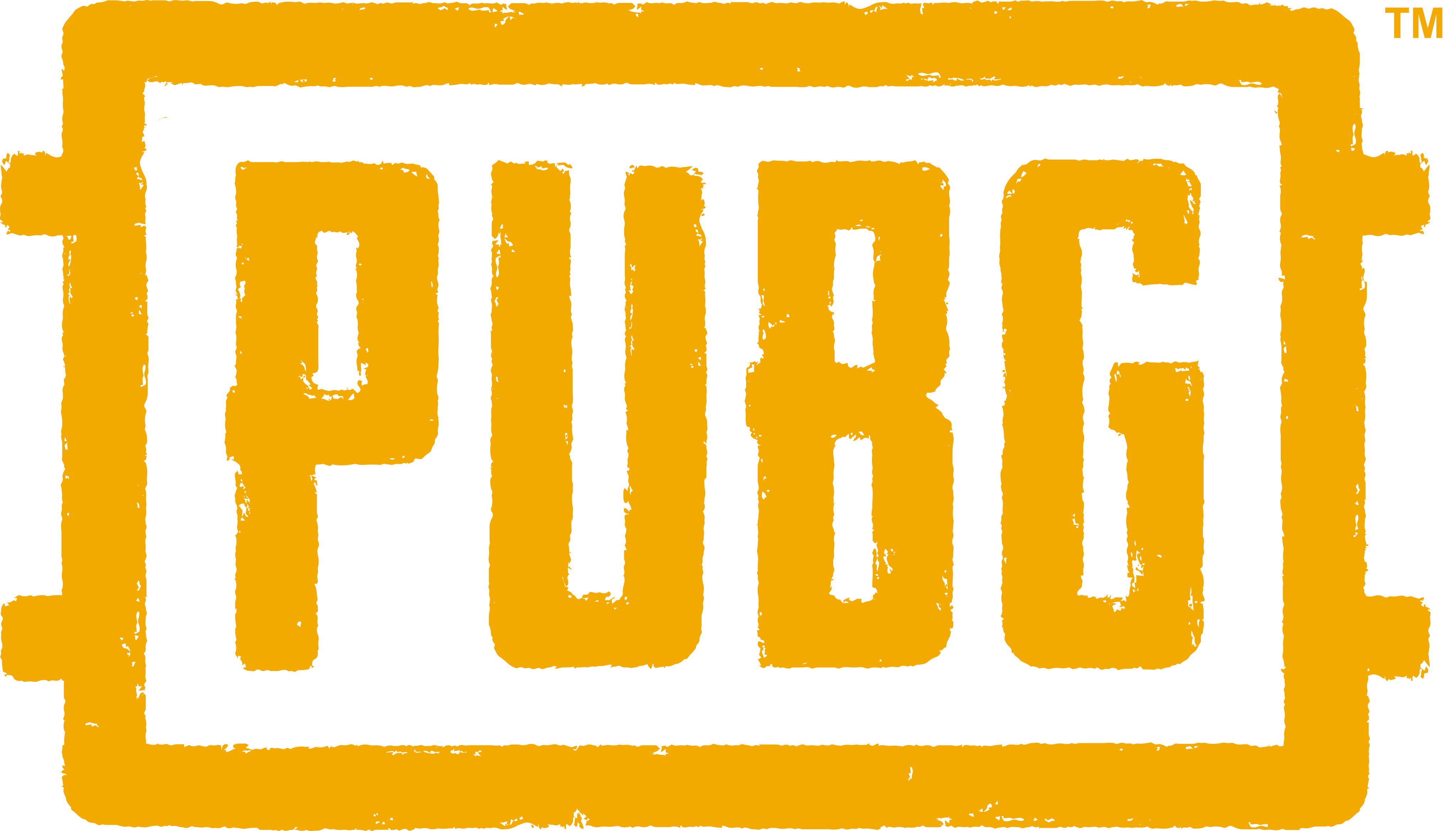 PlayersUnknown’s Battlegrounds might be among the most played games in the world, but not without its share of controversy. Some governments believe PUBG is addictive and a waste of time, which has led to it being banned completely.

If you’re traveling to or living in one of those regions, you won’t be able to play PUBG – unless you connect to a VPN! Even if you’re in a country where PUBG is accessible, a VPN has plenty of benefits in terms of gaming.

For one, you’re going to enjoy lower ping times as well as better protection against hackers, among other things. Read on to learn more about why you should use a PUBG VPN:

Why Do You Need a PUBG VPN?

By using a VPN with PUBG, you can:

Play the Game from Anywhere

Are you unable to play PUBG in your region due to government-censorship? Fret not! Since the imposed geo-restrictions are based on your IP address, you can easily circumvent them with a VPN. All it takes is choosing a VPN server located in a supported country, and you’ll be able to play PUBG from anywhere in the world without any roadblocks.

If the game isn’t unavailable in your country, bypassing geoblocks can still be helpful. With PUBG ditching server selection, users can only play on a server based on their local region. A VPN conceals your identity and makes it appear as if your traffic is coming from somewhere else. This means you can improve your matchmaking experience by connecting to PUBG servers in other regions.

Related Read: PUBG Region Lock - How to Play in Any Server in 2020

Just like other online games, PUBG doesn’t come without the risk of getting hacked. When you join a server, your IP address is visible to everyone. As a result, you’re vulnerable to threats such as DoS or DDoS attacks.

A VPN will protect you from hackers by masking your IP address (websites you visit and others will only be able to view the VPN server’s IP) and encrypting your traffic.

If you’re facing high in-game ping and your Internet connection isn’t causing the issue, then picking a game server close to you should do the trick. Remember, the further away you’re from the server, the higher the ping.

In this scenario, connect to the nearest server via a VPN and recheck your ping. For instance, players residing in Europe will get a lower ping when connecting to a European server.

For the best PUBG VPN, you need not look any further. PureVPN is one of the few independently-audited no-log VPN providers available on the market, meaning no records are stored related to your online activities when you use our service.

With a global network of 2,000+ servers in 140+ countries, you can play PUBG in countries where it’s banned as well as access regional tournaments and events. Furthermore, these servers are optimized to deliver the fastest speeds, ensuring a smooth gaming experience.

A suite of features like AES-256 bit encryption, DNS leak protection, IP address masking, and an Internet kill switch keep you protected while playing PUBG. You can also use PureVPN on almost any device, from smartphones and computers to routers and gaming consoles.

Moreover, a single PureVPN account can protect up to 10 different devices simultaneously. You won’t have to buy separate accounts for your other household device. Best of all, you can get your money back within 31-days of your purchase if you’re not satisfied!

Just follow these simple instructions and you’ll be good to go:

PUBG VPN Tricks – How to Get Free Skins

PUBG gives the players the ability to customize their character and weapons by purchasing skins. This makes the gaming experience more enjoyable, which is why most fans spend hundreds and even thousands of dollars on attractive and unique skins.

However, what if we told you there’s a way to earn these skins for free? That’s right! With a PUBG VPN, you can change your location and participate in region-specific events and festivals to collect skins absolutely free.

Here are some commonly asked questions about PUBG and VPNs:

Will I get banned if I use a VPN in PUBG mobile?

The use of a VPN doesn’t violate PUBG’s Terms of Use. However, you might get flagged for using a third-party application, which can result in a ban. For this reason, it’s vital that you choose a leak-proof VPN that obfuscates your traffic like PureVPN.

Which PUBG server is the hardest to play?

The most competitive PUBG servers are in Asia. Not only are they at max capacity at any time of the day, but also Asian players are widely considered as highly skilled. So, it’s highly likely that you’ll find these servers the most difficult to play in.

Why is my ping so high in PUBG?

There could be various reasons for this, such as: