Gamers need a robust shield that can secure their digital presence when gaming online. From MMORPG games to vehicular soccer video games such as Rocket League, a gaming VPN is just what’s needed by gamers, try PureVPN:

Why Do You Require VPN for Rocket League?

The action-racing game where players drive futuristic cars to play games of soccer, Rocket League is for people of all ages.
Due to government’s restrictions, crates are unavailable in numerous regions which has become a nuisance for many.
As millions of users play the game, it draws interest from ill intended actors who just want to hack your device and steal your confidential data.
Rocket League VPN is built for the purpose of getting you around regional limitations and rendering you instant access to Rocket League’s servers. 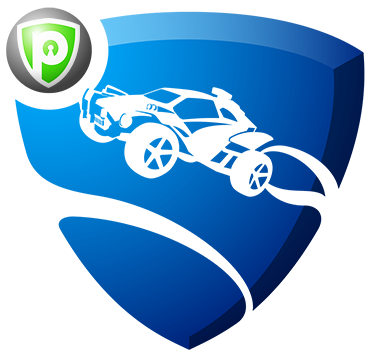 What Makes a VPN Secure for Gaming?

Gaming can be stressing for many while a way to release stress for some. Doesn’t matter which type of gamer you are, you’ll find a gaming VPN to be highly effective as it gets you around blockades, opens ports that are unavailable and most of all, keeps you secure while gaming and browsing the web.

Get around the nuisance of having your ISP control your internet speed and set the bandwidth limit on your connection.

Bandwidth with caps makes no sense. Imagine being in the middle of a gameplay and facing disconnections or worse, lagging. Bandwidth with no limitation is the way to go when gaming or browsing online with a VPN.

A gaming VPN is optimized with Rocket League servers that offer you uninterrupted gaming experience. 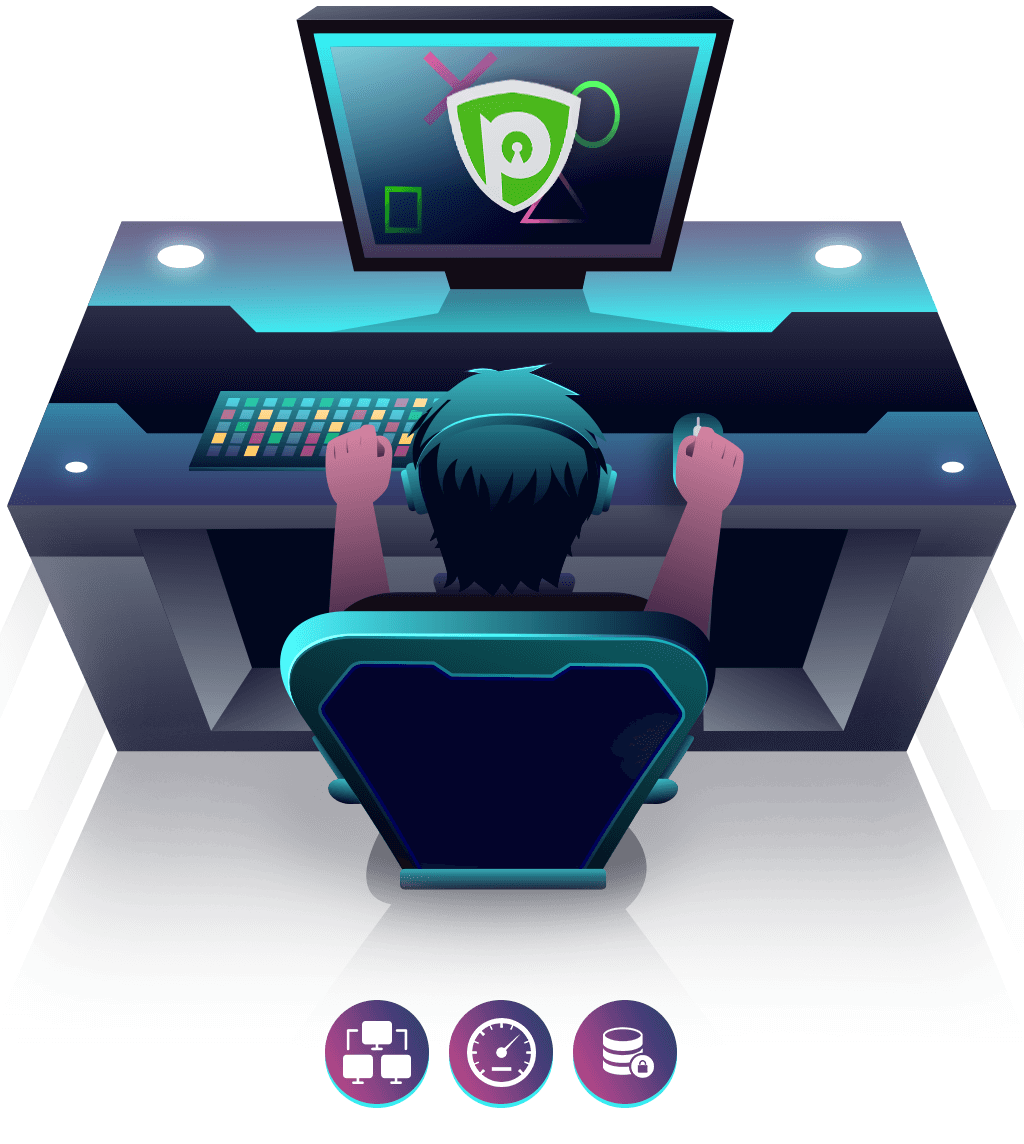 PureVPN offers a robust gaming VPN that optimized for your online gaming needs. With the ability to open ports and get around regional limitations, PureVPN’s Rocket League 2 VPN is just what you need when you’re heading online for multiplayer gameplay.

With PureVPN, you can get instant connectivity, unlimited bandwidth, port forwarding capability, and, most of all, supreme encryption. A self-engineered and self-optimized global network comprising of 6500+ servers ensures that you get the optimal gaming and browsing experience.

An online gameplay coupled with encryption makes you invulnerable on the web as your entire gaming session, and internet connection is secured with state-of-the-art AES-256 bit encryption. This means that you’re safe from hacking attempts and prying eyes. 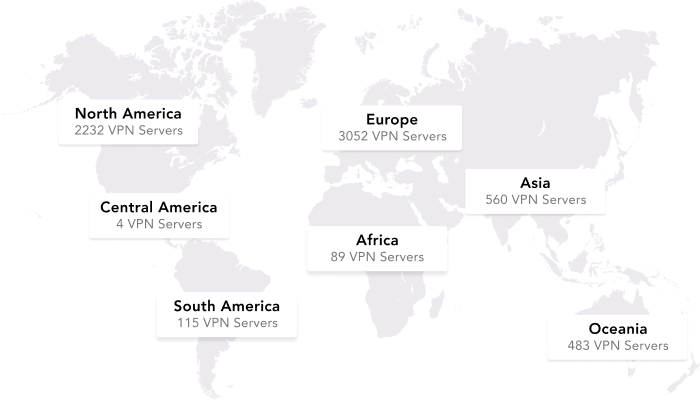 Get Gaming VPN!
We use cookies on our website to give you the most relevant experience by remembering your preferences and repeat visits. By clicking “Accept All”, you consent to the use of ALL the cookies. However, you may visit "Cookie Settings" to provide a controlled consent.
Cookie Settings Accept All
Manage consent