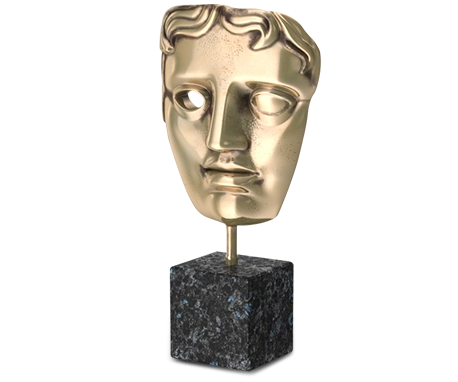 Hosted by the British Academy of Film and Television Arts each year, the BAFTA awards honor the most exceptional British talent, and at times international talent too, for their contributions to the film and TV industry. The date for this year’s BAFTA TV Awards has now been officially announced.

How To Watch BAFTA TV Awards 2020 From Anywhere in the World?

With PureVPN, you can access the live streams for BAFTA TV Awards 2020 with absolute ease. After all, it allows you to hide your IP address and location with that of any country of your choice. As a result, you can now access any content which is unavailable in your region, but available in the region you are now connected to.

Visit the PureVPN website and sign up for a premium account. Make sure that you check out any on-going deals and promotions which can help you save money significantly. After you have completed the signup process, you will receive an email from PureVPN containing your username and password. Once you have signed up, download the PureVPN app for your streaming device. PureVPN supports more than 20 devices and platforms including iOS, Android, Android TV, Mac, Windows, FireTV, Roku, and many others. After downloading the app, launch it and log in with the username and password sent to you via email. Once you have logged in, follow the steps below to connect and watch the BAFTA TV Awards 2020.
Get PureVPN

The British Academy Film and TV Awards of 2020 are the next big thing after the Oscars. People around the world are looking for options which can allow them to stream the live event outside the UK. Unfortunately, the event will only be available for live streaming within the UK. Outside the country, you will not be able to stream it live. This is due to the regional limitations of UK content, making it unavailable in any other country.
BAFTA TV Awards 2020 will be live streamed on all BBC channels and streaming platforms. The TV channels poised to air the event include BBC1, BBC2, and BBC3, while BBC iPlayer will be making things easy for online streamers by providing them with live streams for the BAFTA TV Awards 2020.
The easiest way to watch the BAFTA TV Awards 2020, one which guarantees an enjoyable and uninterrupted experience is through BBC iPlayer. BBC’s streaming platform is only accessible in the UK, so you will need a premium VPN like PureVPN to change your virtual location to the UK and access BBC iPlayer without any problems.
Accessing BBC iPlayer with PureVPN is fast and easy. Once you have signed up for PureVPN and downloaded the app, select BBC iPlayer from Popular Websites and hit the connect button. After the connection has established successfully, visit the BBC iPlayer website and start streaming. 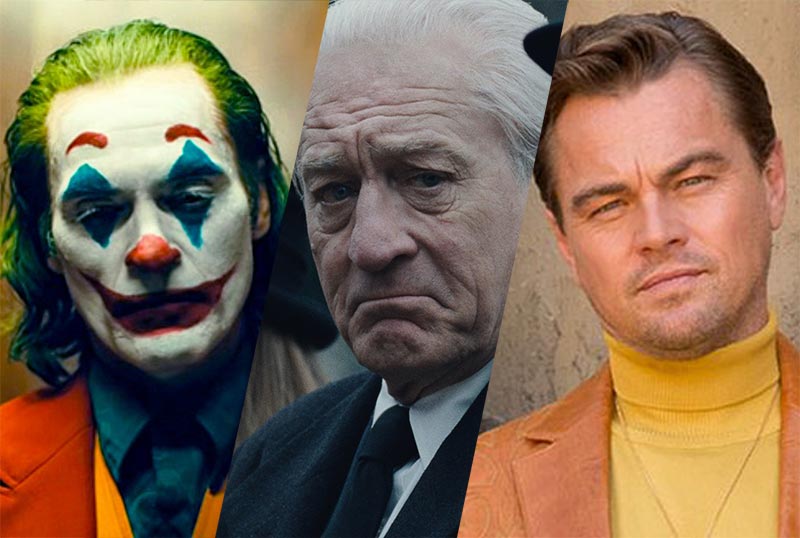 A full list of all the nominations for BAFTA TV Awards 2020 were announced on 7 Jan 2020. Here is the announced list:

Film Not In The English Language
The Farewell
For Sama
Pain and Glory
Parasite
Portrait of a Lady on Fire
Prediction :“ Parasite "

Outstanding Debut By A British Writer, Director Or Producer
Bait
For Sama
Maiden
Only You
Retablo
Prediction :“ Bait "

In just a few years, PureVPN has become the top choice for streamers due to the convenience it provides and the value it adds to a streamer’s experience. Not only does PureVPN opens up a new world of content for streaming, it also makes you completely safe online, keeping your data and digital identity protected from security and privacy threats.
With PureVPN, its easy and safe to access BBC iPlayer and watch BAFTA TV Awards 2020 live online from anywhere in the world. Not just that, connecting to PureVPN allows users to access other streaming services too which are available in only a few regions, such as Netflix US, Hulu, Amazon Prime, HBO Go, and Spotify, to name a few.