How to Watch BBC iPlayer in France (2021 Guide) 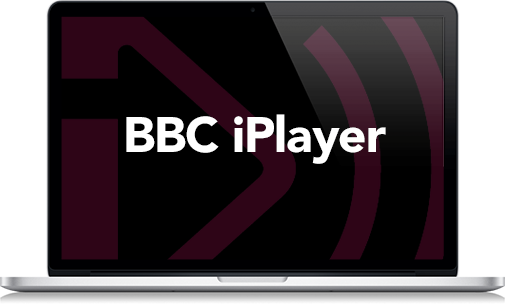 BBC iPlayer offers the best of British cinema. It has an adequate number of TV shows available for entertainment seekers, including some of the most popular ones like Doctor Who and Peaky Blinders. It also features many latest TV shows such as Dracula and Killing Eve, to keep savvy streamers interested.

Whether you’re into romance, comedy, thriller, or Sci-Fi, popular movies such as Captain Fantastic, Shrek, Nightcrawler, Free State of Jones, etc. are ready to stream with just a click. Other than that, you can also catch live news coverage, and all major sports events as well.

Can I Watch BBC iPlayer in France?

BBC iPlayer is strictly a UK-based streaming service, which means that it isn’t available in France or in any other country in the EU either. Not that one can complain because, after all, it is a free service for UK residents (putting aside the BBC TV license fee).

If it were a paid streaming service, then as per EU law, the BBC would be liable to make it available for every EU resident. But due to regional restrictions, even if you have a valid BBC account, you can’t stream its contents if you’re traveling outside the UK.

How To Watch BBC iPlayer In France

If you’re a UK expat or merely traveling to France, and you try to access BBC iPlayer, the streaming service will detect your IP address and block its content instantly. So what should a Brit do who already pays for the BBC TV license fee and has every right to watch the service?

The answer is simple. Use a reliable streaming VPN such as PureVPN

Here is how to watch BBC iPlayer in France using the following steps.

Why PureVPN Is The Best VPN To Unlock BBC iPlayer

PureVPN is a top-rated streaming VPN that offers unrestricted access to not just BBC iPlayer but almost all popular streaming services such as Netflix, Hulu, and Amazon Prime, among others. Out of a whopping 2,000 servers in 180 locations that PureVPN manages, 160 servers are located in the UK so you never get a slow or lagging BBC iPlayer streaming experience.

Streaming consumes a lot of bandwidth, but with PureVPN, you can stream without any caps on data or bandwidth limit. The app also has a nifty feature called ‘Split Tunneling’ that lets you control which apps to run on the encrypted VPN connection and which ones run on the normal internet connection, making it easier for you to indulge in streaming activities without affecting anything else.

BBC iPlayer is a powerhouse of TV entertainment, but you can’t watch it from France. Sign up for PureVPN in France and access BBC iPlayer as if you’re based in the UK. PureVPN holds the distinction of being the industry’s very first GDPR-compliant VPN service so you can rest assured that your data and identity stays private and anonymous at all costs.