The IKEv2 VPN protocol is also known as Internet Key Exchange version 2. It is an advanced VPN protocol that provides a balance between security and speed. It is an ideal protocol for mobile devices. 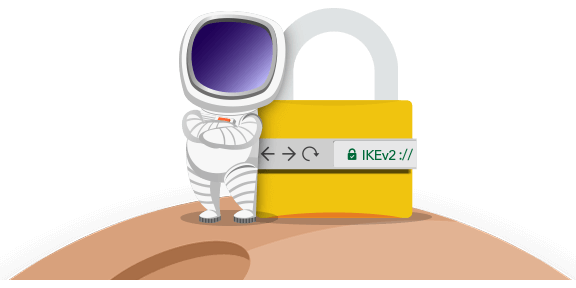 What is the IKEv2 VPN?

The IKEv2 is a request-and-response encryption protocol developed by Cisco and Microsoft. It establishes as well as handles the Security Association (SA) attribute, which is used to support secure communication between two network entities. It does so in an authentication suite, usually the IPSec to ensure secure traffic. It is secure, stable, and easy to setup. It is also one of the speediest VPN protocols out there. 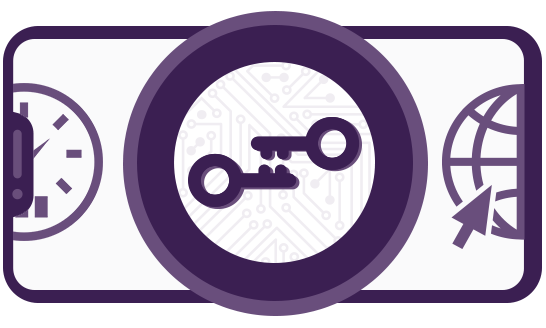 How Does IKEv2 Work?

The IKEv2 protocol lets the VPN devices at the two ends of the tunnel encrypt as well as decrypt the packets using either pre-shared keys, Extensible Authentication Protocols (EAP) or digital signatures. The encryption and decryption use the Asymmetric Authentication which means either ends of the tunnel do not need to mutually agree upon a single authentication method. IKEv2 uses four different types of message exchanges (IKE_SA_INIT, IKE_AUTH, CREATE_CHILD_SA, and INFORMATIONAL) to establish IKE SA. The SA deals with different types of attributes including traffic encryption key and cryptographic algorithm, to name a few.

Here are some key differences between IKEv1 and IKEv2 protocols:

IKEv2 uses UDP port 500 which is ideal for network applications. As such, it supports those apps where user-perceived latency is important.

IKEv2 offers faster speeds than L2TP and PPTP. It has newer architecture and a more effective response/request message exchange scheme.

Certificate-based authentication ensures no actions are performed until the requester’s identity is determined.

MOBIKE support allows you to keep the VPN connection active while you switch between Wi-Fi and cellular data.

The PFS feature in IKEv2 assures complete secrecy and integrity of your data. It does so by ensuring the non-duplication of keys and session expire.

With MOBIKE, it is also possible for a multi-homed host to move traffic to another network interface if the one currently in use stops working.

IKEv2 vs OpenVPN vs SSTP vs L2TP vs PPTP

The following is an in-depth comparison of IKEv2 against other common VPN protocols.

PureVPN Offers Support for all major VPN protocols and platforms.

Pros and Cons of IKEv2

How to Setup IKEv2 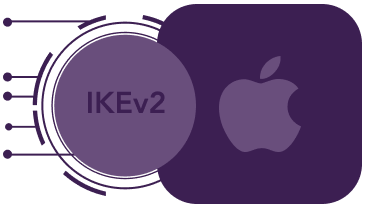 For manual configuration on other preferred devices, Check out this guide. 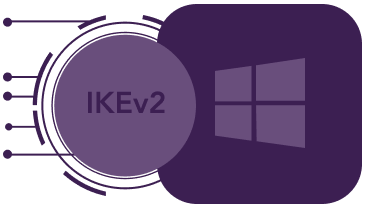 For manual configuration on other preferred devices, Check out this guide.

How to Select the Best VPN Protocol

As PureVPN offers support for a variety of VPN protocols, choosing the best one can prove to be a challenging task. To make things easier, we automatically select the VPN protocol most suitable for your circumstances. This feature is on by default, so connect and rest assured that you are protected by the most advanced technology.

However, you can also configure your VPN connection to use a different protocol. You should take a look at our comparison chart of all VPN protocols for a clear understanding of what each has to offer. If you are still unsure about which one to use, it is recommended that you try these VPN protocols in the following order:

Is IKEv2 better than OpenVPN?

Whether IKEv2 is better than OpenVPN protocol depends on numerous factors. The most important factors are speed and security. Let me explain!Speed: Due to MOBIKE support, IKEv2 is faster and more stable than the other VPN protocols. But OpenVPN has excessive speed with long range and high latency.Security:IKEv2 is the newest VPN protocol which applies IPSec and uses 256-bit encryption. This is why, it is more secure. OpenVPN can be deliberated to become highly secure when used in combination with robust encryption and cryptographic keys.