Gain high-speed access to content from any country across the world with the best Isle of Man VPN service. Stop third-parties from following your every move online. Secure your public Wi-Fi traffic using high-grade encryption. PureVPN has a 7-day trial for only $0.99, which you can sign up for to test out the apps and features.

Note: We’re shutting down our Isle of Man VPN servers. However, you can still use our VPN in Isle of Man and enjoy all features by using other servers.

Set up the best VPN in Isle of Man on multiple devices.

PureVPN apps are available for:

Get Isle of Man IP Address

Do you want to switch your IP address to an Isle of Man one? Look no further. PureVPN operates a self-owned network of 6,500+ secure servers in 141+ countries worldwide, with 3 of them placed in the Isle of Man’s capital, Douglas.
These highly-optimized Isle of Man VPN servers guarantee the best possible speed and security to our users. Moreover, with no limitations on bandwidth usage, you can rest assured that your traffic will never get throttled.

Regional limitations make it difficult to watch the content of your choice. For starters, you can’t access region-specific services such as Hulu or Foxtel. Likewise, you can’t enjoy your local content from overseas. With our highly trusted Isle of Man VPN, you can spoof your IP address to anywhere in the world and have a wealth of entertainment options at your disposal.

While the government doesn’t engage in surveillance, the truth is that your online activities can still be tracked by third-parties such as ISPs, advertisers, etc. Using PureVPN, you can remain hidden from prying eyes by masking your real IP address and safeguarding all your traffic with top-of-the-line encryption algorithms.

Since Public Wi-Fi is often unsecured, anyone can access these networks – including cybercriminals who can eavesdrop on the traffic you send from your device! If you want to keep your data private, get PureVPN. We utilize AES 256-bit encryption which makes your information considerably harder to intercept and decipher. 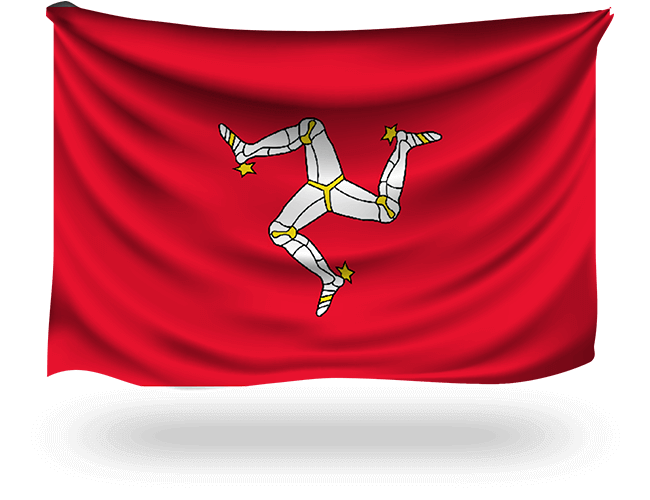 Is VPN Legal in the Isle of Man?

Yes, it isl. There are currently no laws passed or pending with regards to banning the use of VPNs in the Isle of Man.

How to Get an Isle of Man IP Address Using a VPN?

Simply get a PureVPN account, download our user-friendly app for any device, and connect to a VPN server in the Isle of Man. Easy peasy, isn’t it?

How to Get American Netflix in the Isle of Man?

PureVPN’s extension for Firefox or Chrome is what you need. Just add it to your browser, log in using your credentials, and go to Popular Websites. Once there, select Netflix US, and you are good to go!

Apart from the European Servers listed here, we also own over 6,500 VPN servers in more than 140 countries and 180+ locations. Find the server location you wish to join and get a local IP address from anywhere.