How Does Facial Recognition Work

Ever thought why everyone is after your facial data? From airport customs to smartphones, each entity is amassing your facial details. Thanks to facial recognition technology, also known as FRT, facial data is most sought after today.
It’s no secret that over the years, facial recognition has gone from being an ingenious form of highly advanced security systems in movies to existing all around us and landing in our hands today.

In case you are looking for privacy measures to secure your digital presence rather than just getting information about how facial recognition works, look no further.

What is Facial Recognition?

By definition, facial recognition is a biometric software application which is advanced enough of uniquely identifying or verifying a person by comparing and analyzing patterns based on the person’s facial contours.
To simplify, humans have a unique facial pattern. The facial recognition software is capable of analyzing your facial features and storing them in a massive database. It then scans your face to match your information from the established database to identify who you are.
Numerous companies are jumping on the facial recognition bandwagon as the industry is expected to grow to $10.15 billion by 2025. Apple makes excellent use of facial recognition technology so much so that they have removed their staple fingerprint scanner altogether.
Tech giants are betting on facial recognition as the disruptive technology which simplifies day to day activities such as making payments for grocery, fuel, and others by merely scanning your face.
As with any tech product, some are pushing for the increased use of facial recognition technology while privacy and security advocates are raising into question the privacy and security concerns of this technology. 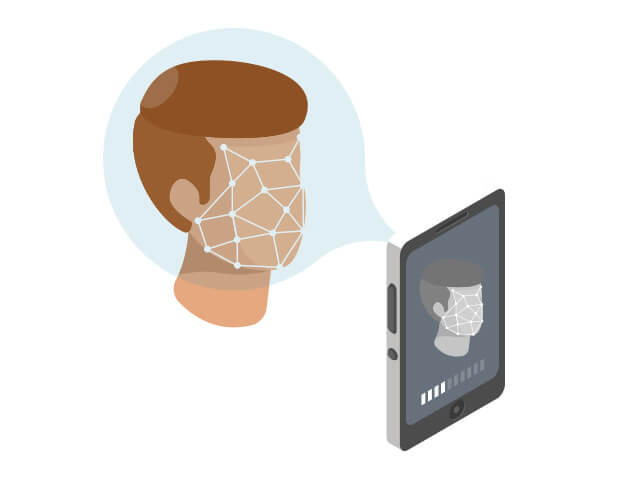 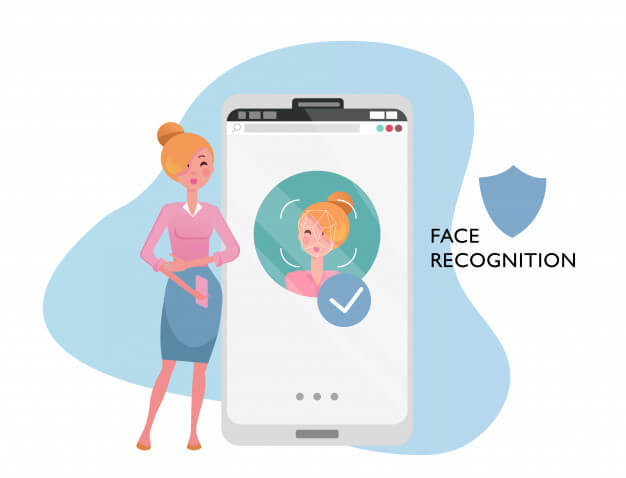 As with any other technology, facial recognition systems too faces hurdles. Here are some of the limitations: 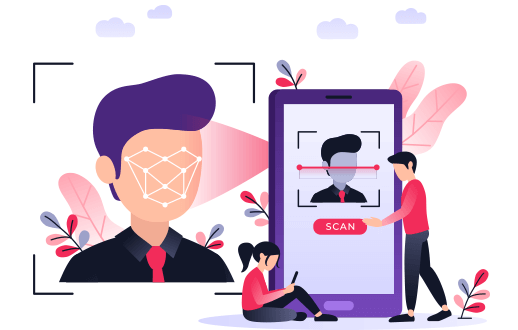 Over the time, faceprints and face ids have become incredibly accurate. They’re able to identify people with a near 100% accuracy and are even able to detect minor differences in identical twins.

As the technology has improved and become more widespread, the possibilities for its uses have grown as well. Today, we use facial recognition for things like phone security, but the technology is being vastly utilized by organizations such as banks and governments.

In countries like Japan, some banks are looking at implementing facial recognition technologies into their ATMs as a security measure for verifying transactions. In the US, government agencies like ICE and FBI are using facial recognition software to create databases from existing documents like drivers’ licenses.

Whatever the use, we know that this technology is becoming more and more present in our daily lives, and it doesn’t look like that will be stopping anytime soon. 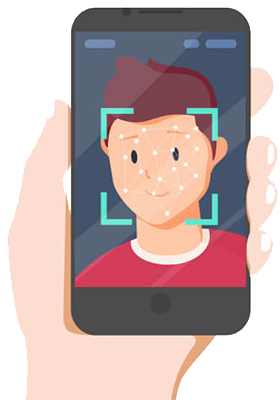 How to Protect Yourself from Identity Theft

In these unfortunate times, you must start implementing measures that protect yourself from identity theft.

Know more about how to protect yourself from identity theft. 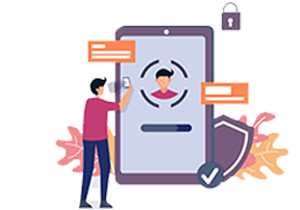